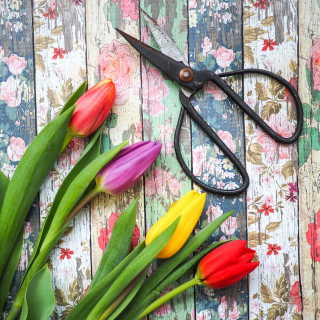 At last, a happy ending for the estate of the late Veronica Shoemaker, a community activist who made service the heart of her life and business.

With the conclusion of the estate battle, Mattie Young, the daughter of the late Veronica Shoemaker, will now be able to keep her mother’s flower shop open and maintain her mother’s legacy of community service. Shoemaker devoted many years of her life to serving the Fort Myer’s community and Young was faced with a contested will struggle that threatened her ability to keep the shop open.

"It's important that her legacy here, her legacy in the community and her spirit continue," Young said.

Veronica’s will left the florist business to her daughter. She noted that, as she faced advancing age, Mattie had worked to maintain the store's place in the community. Veronica Shoemaker died Jan. 21, 2016, and the will was filed in probate court in June. It was challenged a month later.

An agreement was struck with the help of a mediator and was filed in court. The trial scheduled to begin that week, was canceled.

Although some of the terms of the agreement were kept confidential, Mattie, her niece Latoya Shoemaker and her brother Bennie will be given equal shares in what remains of Shoemaker's estate, after the final expenses are paid and any property sold. The will filed in court had provided for only a 10% percent share for Latoya.

Mattie will continue to operate the flower shop that her mother founded 42 years ago. She expressed relief that the episode was over and her mother's name will remain prominent in the community she inspired and served.

As a testament to Shoemaker’s dedication, one of the streets on the corner where the floral shop is located has been named renamed Veronica Shoemaker Boulevard. Among her many civic accomplishments, Shoemaker was the first black person to win election to the Fort Meyers City Council.

Should You Use Mediation To Discuss Houston Elder Law Issues? 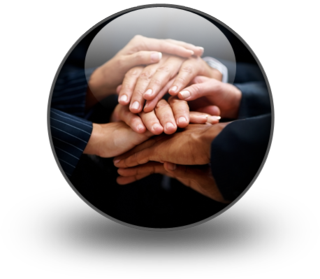 Mediation has emerged as a valuable tool for seniors and their families as an alternative to costly litigation. Mediation can be a useful instrument to prevent post death conflict by dealing with a family's issues during the senior's life.

A recent issue of the New York Law Journal, titled "Mediation: Prevent Estate Litigation, Preserve Relationships," explains when a family has a positive relationship and is making decisions together, difficult issues can be dealt with little or no hard feelings. On the other hand, if family members disagree or have competing interests, there is a chance that conflicts may arise. These disputes can lead to contested guardianship proceedings when the senior is alive and contested estate proceedings after he or she is gone. Either one of these disputes can take an immense toll financially and emotionally on a family.

Elder law attorneys help seniors address and resolve the issues that face them at their current stage of life. This can include long-term care matters, retirement benefits, estate planning, housing, abuse and neglect of a vulnerable senior, potential guardianship, and health care. Elder law attorneys can also assist with post-death issues relating to probate and estate administration.

The original article notes that mediation is becoming a valuable tool for seniors and their families. This is preferable to the expense and pain of litigation. Mediation can be useful to avoid post-death conflict in the family and to discuss issues during the senior's life.

Mediation is one way to solve these types of issues. Speaking with an experienced estate planning attorney can also help you to clarify the senior's wishes and get the entire family on the same page. Who needs more stress when a loved one has become incapacitated or passed away?

For additional information on mediation and elder law in Houston, please click here to visit my website.